When my friend K announced that he and his wife were expecting their first child, I threatened to make an inordinate number of animal hats for the kid. The first of these turned out to be a Failynn Fox Cowl, which while adorable, is also much too big for a newborn no matter what the pattern said. See the picture? Those are my full-sized adult glasses. In a pinch, I could wear this hat, and while I’m a smaller adult, I’m not that tiny. In for a penny in for a pound: I figured if it wasn’t going to be a newborn sized present, I should make it more toddler-friendly an add a tail so it could be more of a costume. Unfortunately, there weren’t any tail patterns around that matched what I wanted, so I had to make my own. – Extra Bulky Yarn in two colours (I used orange and white)
– 9mm needles, either two circulars or a set of DPNs

I also made a seed stitch belt to attach the tail to, but for some reason I never took a picture of that. It’ll be a while before baby V gets big enough to want to play with this, but hopefully it’ll be fun when she grows into it! 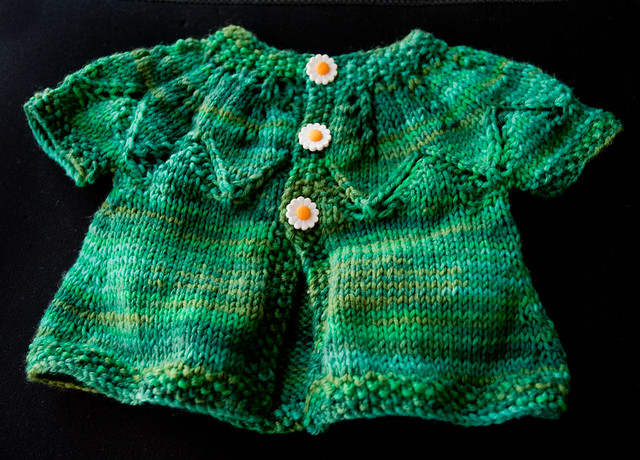 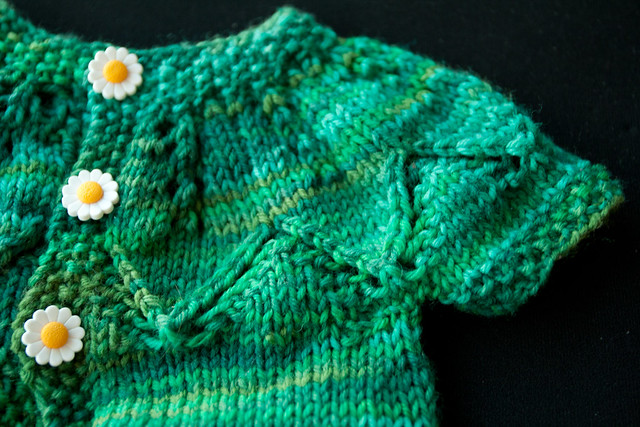 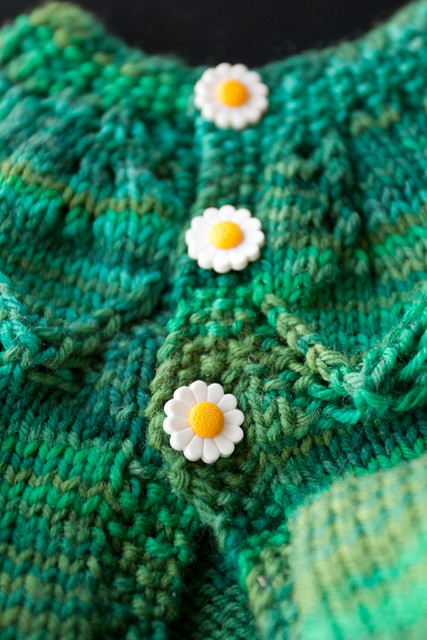